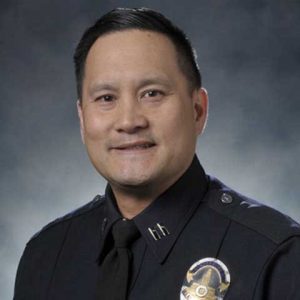 Captain Tom was born and raised in Los Angeles, California and is a proud fifth generation Angeleno.  A product of the Los Angeles Unified School District, he attended Third Street Elementary, Los Angeles Center for Enriched Studies, and University High School.  In 1991, Captain Tom graduated from the University of Southern California where he earned his Bachelor of Science Degree in Business Administration. Captain Tom was actively involved in Alpha Kappa Psi and is a member of the USC Alumni Association.

Captain Tom proudly serves as the Commanding Officer of West Los Angeles Area, which provides service to a diverse residential population of over a quarter million residents within its 64.7 square miles and 748 street miles. Throughout the day, the business and residential population swells to approximately a half million people who live, work and play in the various neighborhoods that make up West Los Angeles.  Although there are many unique locations, Bel-Air, Pacific Palisades, Brentwood, Century City, the J. Paul Getty Museum, the Museum of Tolerance, the Skirball Jewish Center, three miles of the Pacific Ocean coastline, 20th Century Fox Studios, the UCLA and Westwood Village are nationally renowned sites that attract numerous visitors.  West Los Angeles borders the cities of Beverly Hills, Culver City, and Santa Monica, Los Angeles County and the Pacific Ocean.

Captain Tom has had an opportunity to work in different leadership positions during several special/significant events, including the move of the Space Shuttle Endeavour to the California Science Center, the Academy Awards, the BET Experience and Awards, Cic-La-Via Bicycle Ride, Armenian Remembrance March, and May Day Demonstrations.

Captain Tom is a member of the Department’s Peer Support cadre, President of the Law Enforcement Association of Asian Pacifics (LEAAP), member of the Los Angeles Women Police Officers and Associates (LAWPOA), La Ley, Oscar Joel Bryant (OJB) Foundation and a former delegate for the Los Angeles Police Protective League.  Captain Tom’s personal philosophy is for all personnel to work hard, treat each other with respect, and provide service to the community as if the people you are encountering are members of your own family.  This viewpoint is in line with the Department’s Core Values of “Respect for People,” “Quality Through Continuous Improvement” and “Service to Our Communities.” 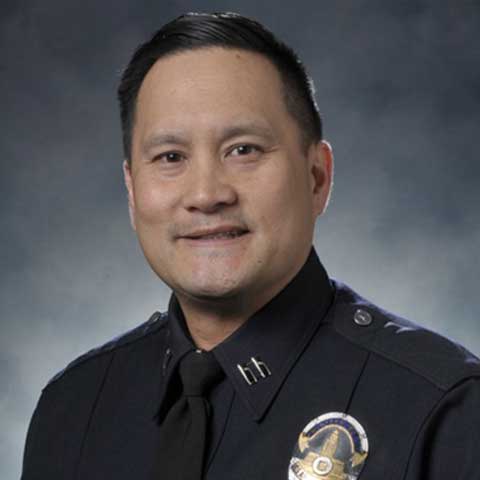 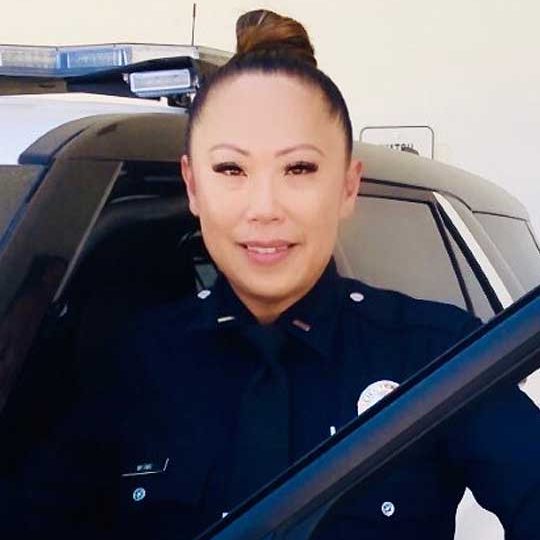 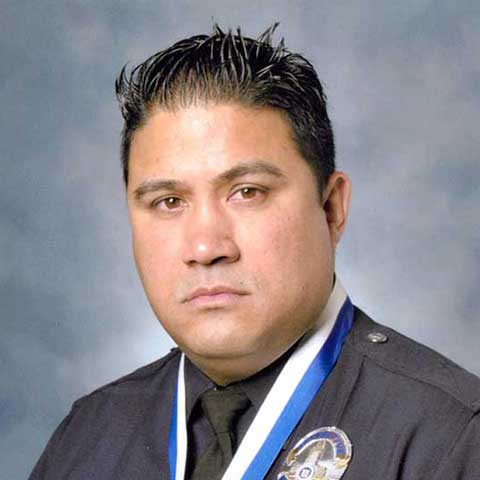 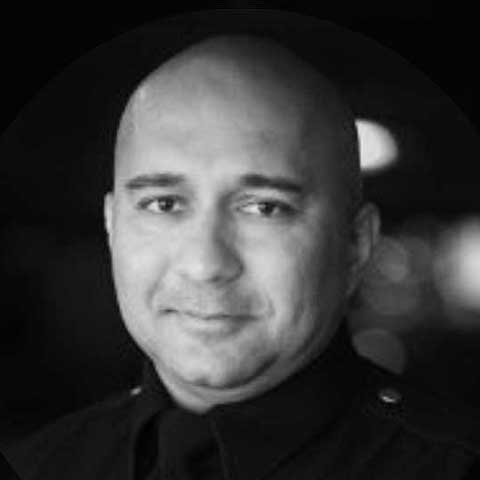 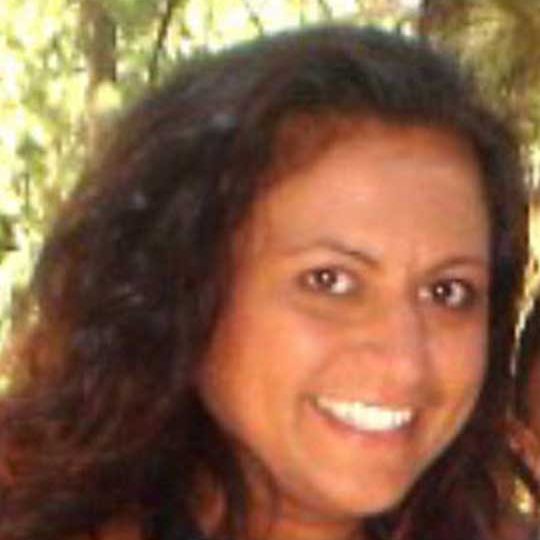 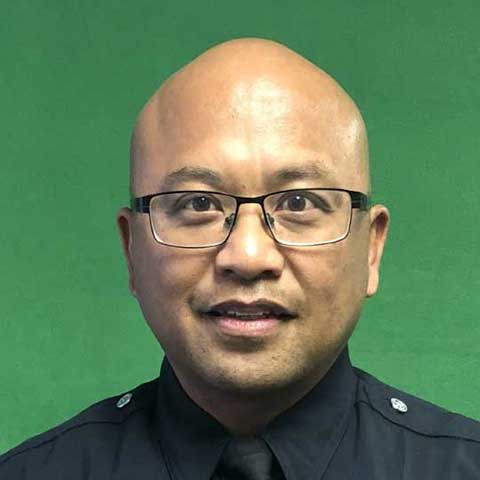